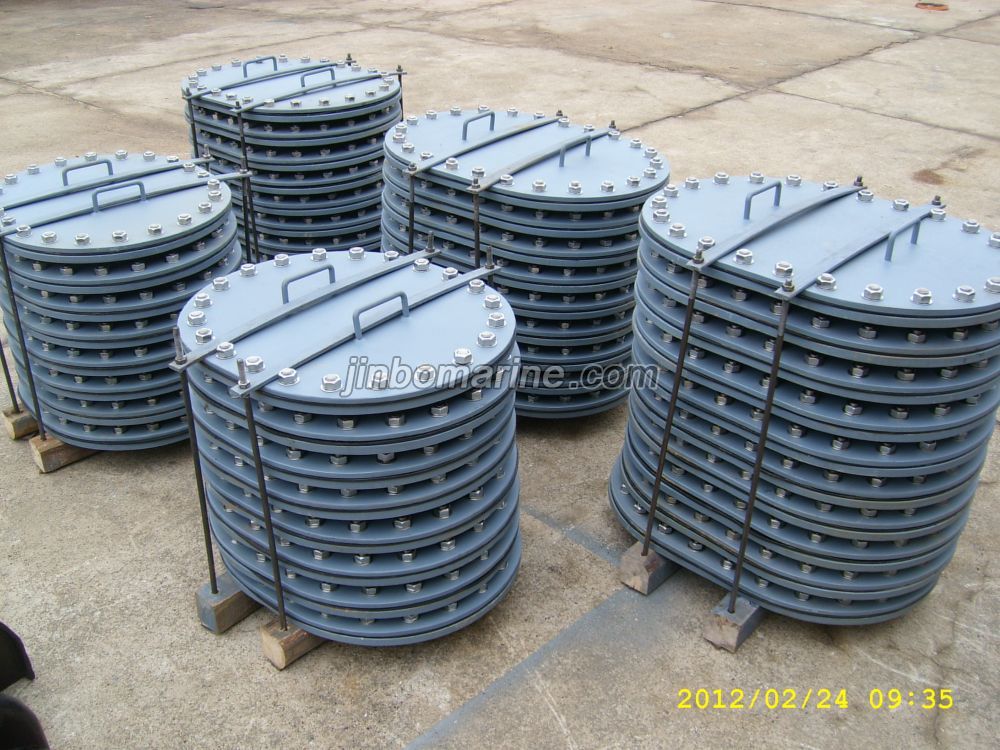 Request a Quote Not what you need, please send your RFQs via Email.
Download this page

Marine Manhole Cover is used for manhole on the oil tanks, water tanks, voil tanks and other tanks on various shipes. It is fixed on the falt positions on the hold bottom, deck and bulkhead.There are Type A,B,C & D. The shape can be round, oval, square. 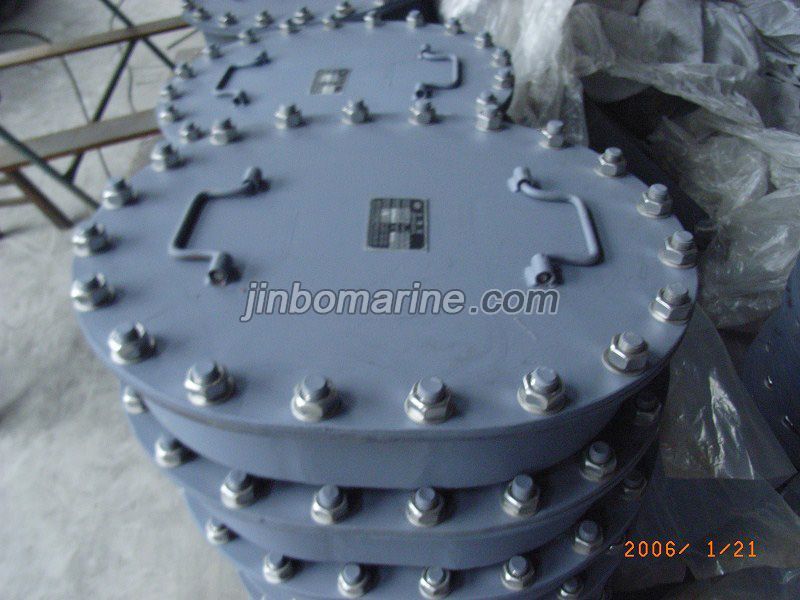 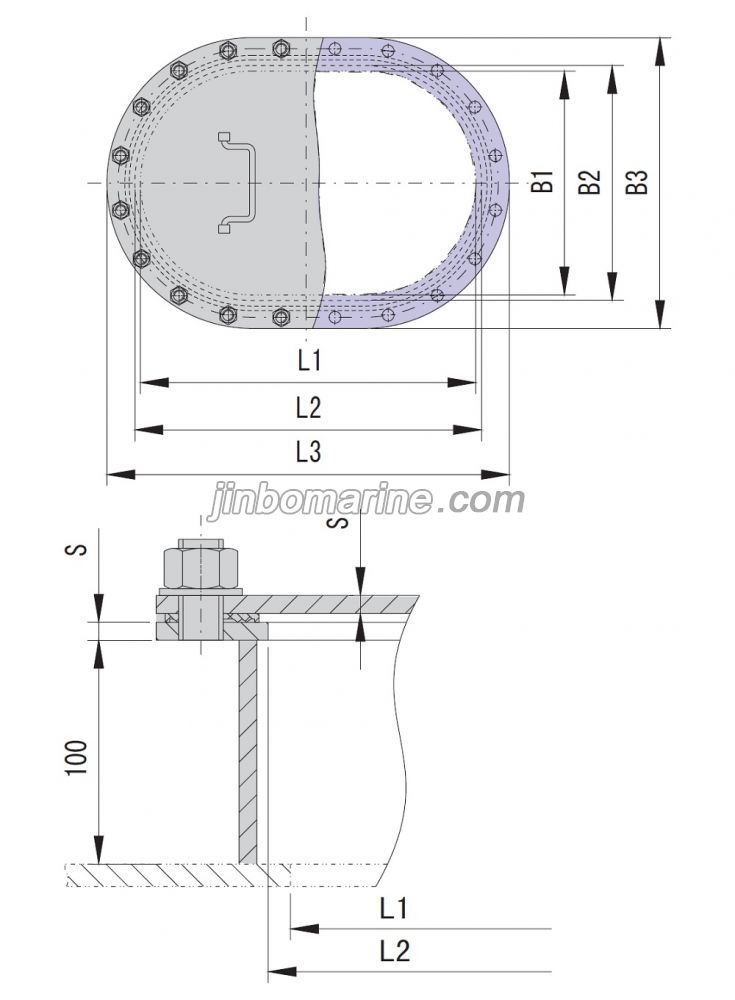 *The coaming height (100MM in the drawing) can be adjusted according to the customer's request. 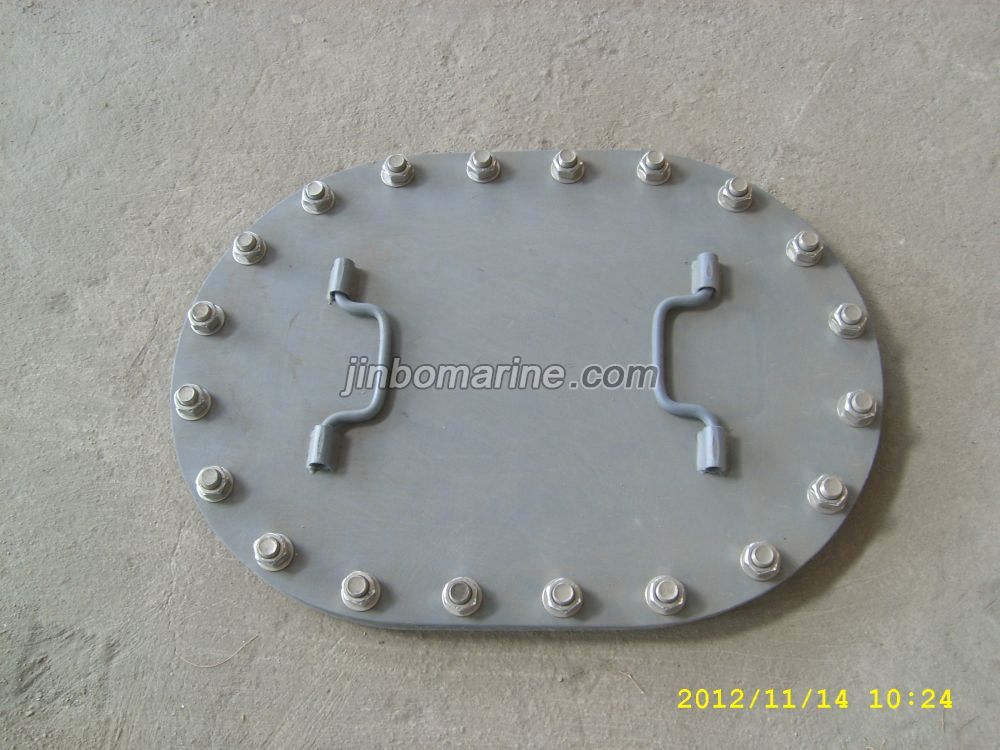 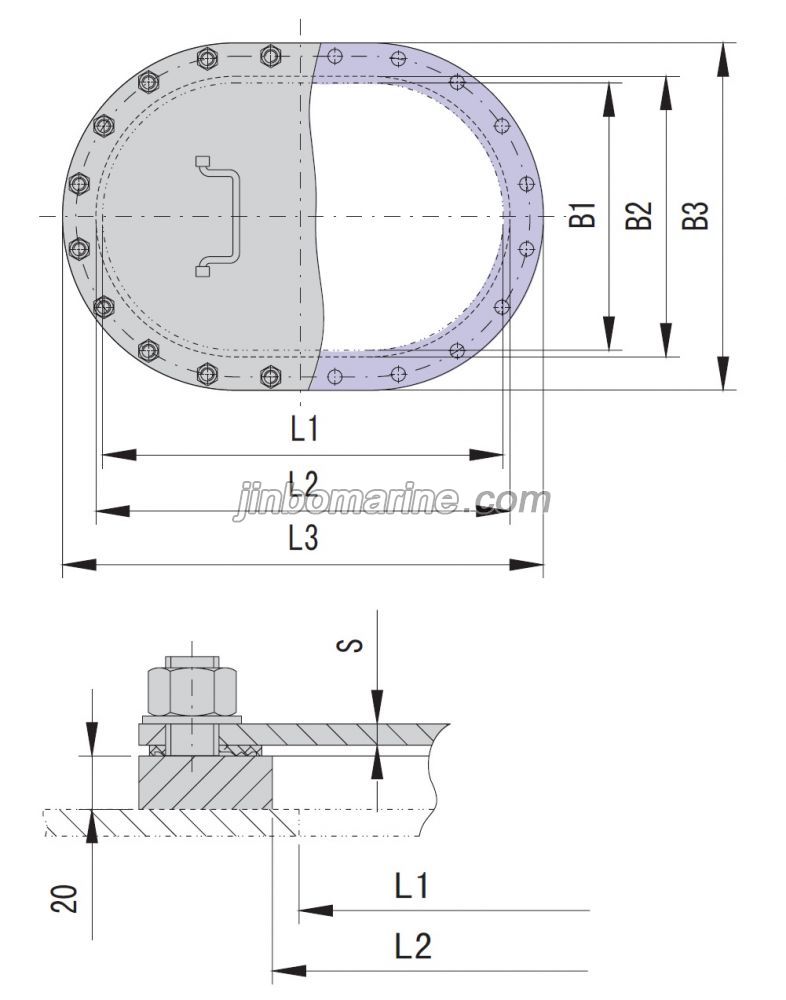 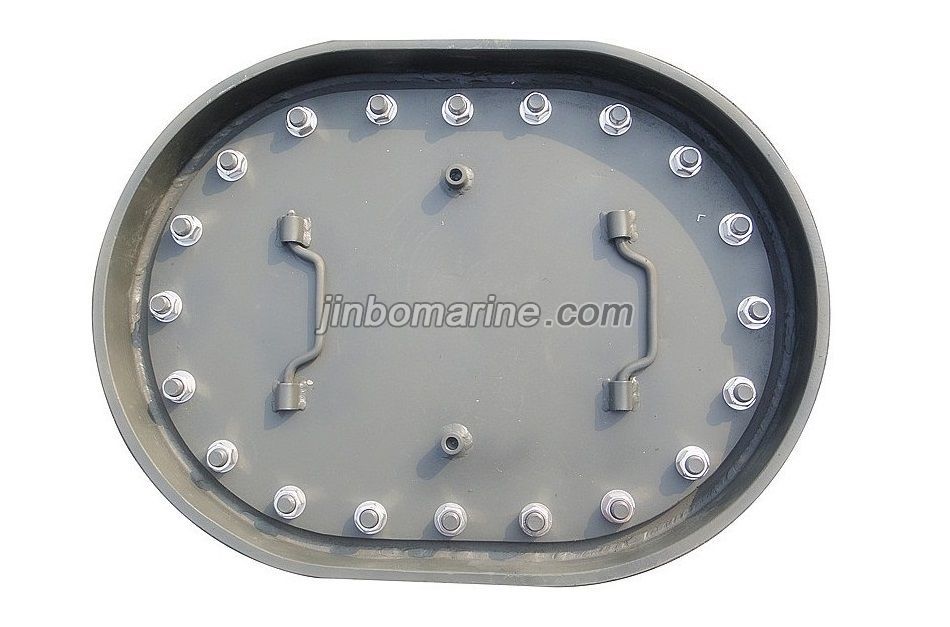 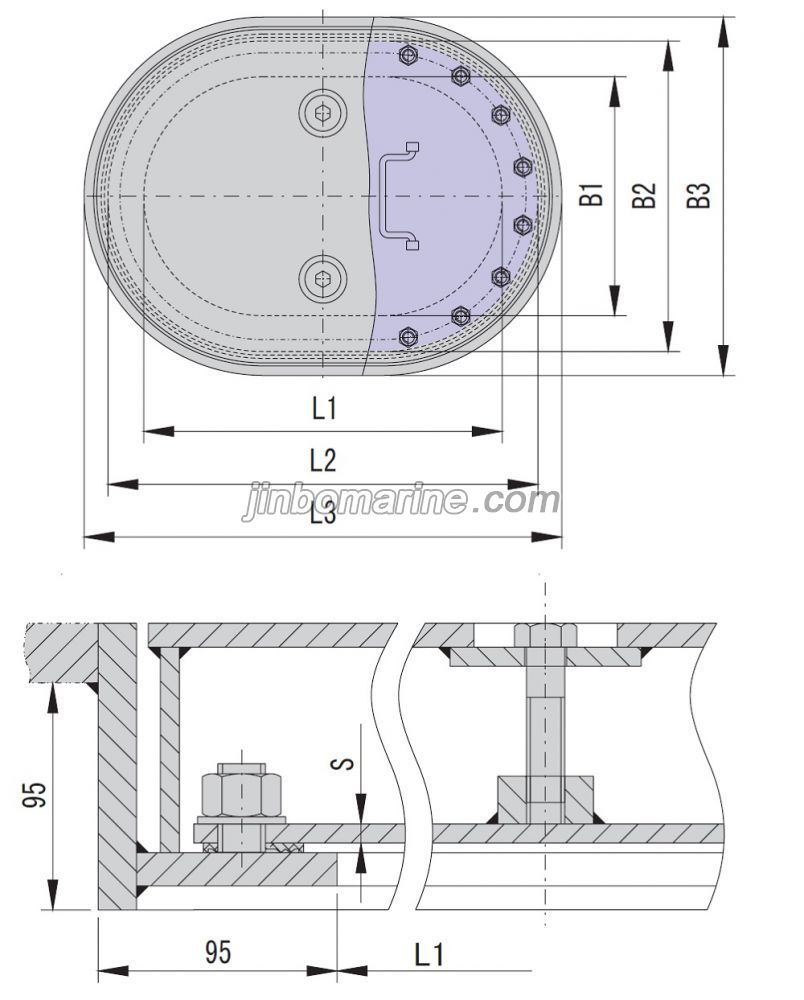 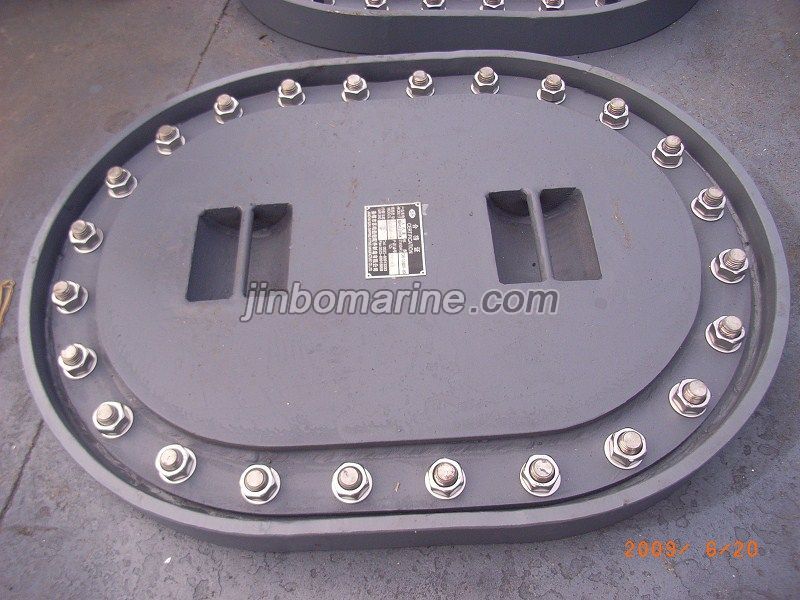 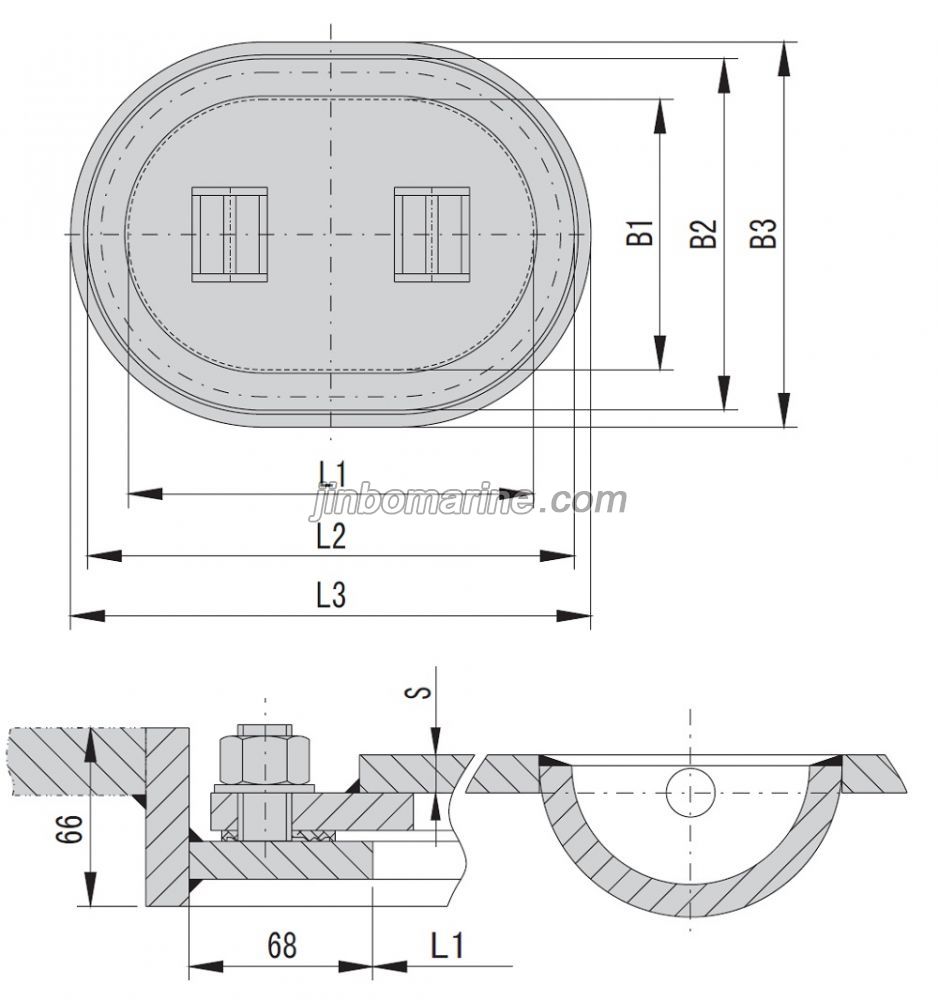