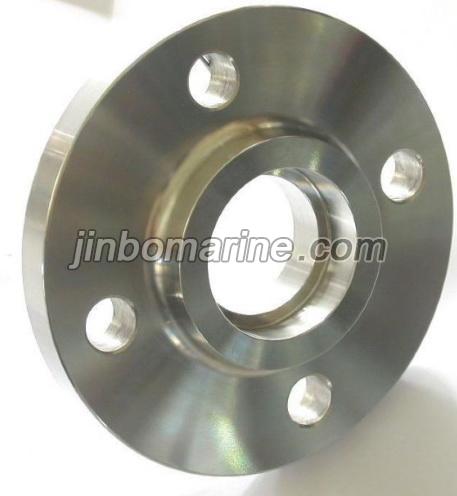 Request a Quote Not what you need, please send your RFQs via Email.
Download this page

Socket welding flange was initially developed for use on small-sized high- pressure piping. The fabrication of this type of flange is similar to that of a slip-on flange. The internal pocket of a socket weld flange allows for a smooth bore and better fluid flow. Smooth bore conditions in such a flange can easily be attained without having to bevel the flange face and, after welding, to reface the socket weld flange as would be required with slip-on flanges.

Socket Weld Flanges are similar to slip-on flanges, however, socket welds have an internal recess on the inside diameter to allow for a smoother flow of the process fluid. These flanges have a bore and a counter bore and act as a socket, holding the pipe in place before welding, hence the name. The internal pocket of a socket weld flange allows for a smooth bore and better fluid flow. When provided with an internal weld, the static strength of this flange is equal to slip-on flange, but the fatigue strength is 50% greater than double welding slip-on flanges. The difference between slip-on and Socket weld flange is that it was bored out initially to match a specific pipe inside diameter. Here however, the backside of this center opening is then counter bored to form the proper size socket to take the pipe O.D. Here the main difference is the Socket Weld flange was also bored out initially to match a specific pipe inside diameter.

To order a reducing flange,state the smaller size first,then the outside diameter of the larger size.